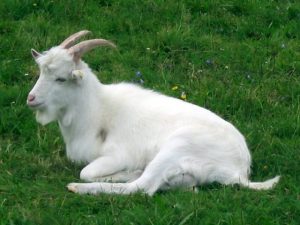 They are available in polled or horned varieties, and are good milk producers. Swedish Landrace Goats average about 700 kilograms of milk each year. The milk tends to be quite high in fat and protein percentages, the characteristic of good cheese-making milk.

Compared to the Saanen Goat, Swedish Landrace Goats have average lengths of lambing intervals and mating seasons. They also have comparable ages at sexual maturity, litter sizes and milk yields. Because they are becoming scarce, Swedish Landrace Goats should be bred responsibly. Artificial insemination programs are available to help with this.